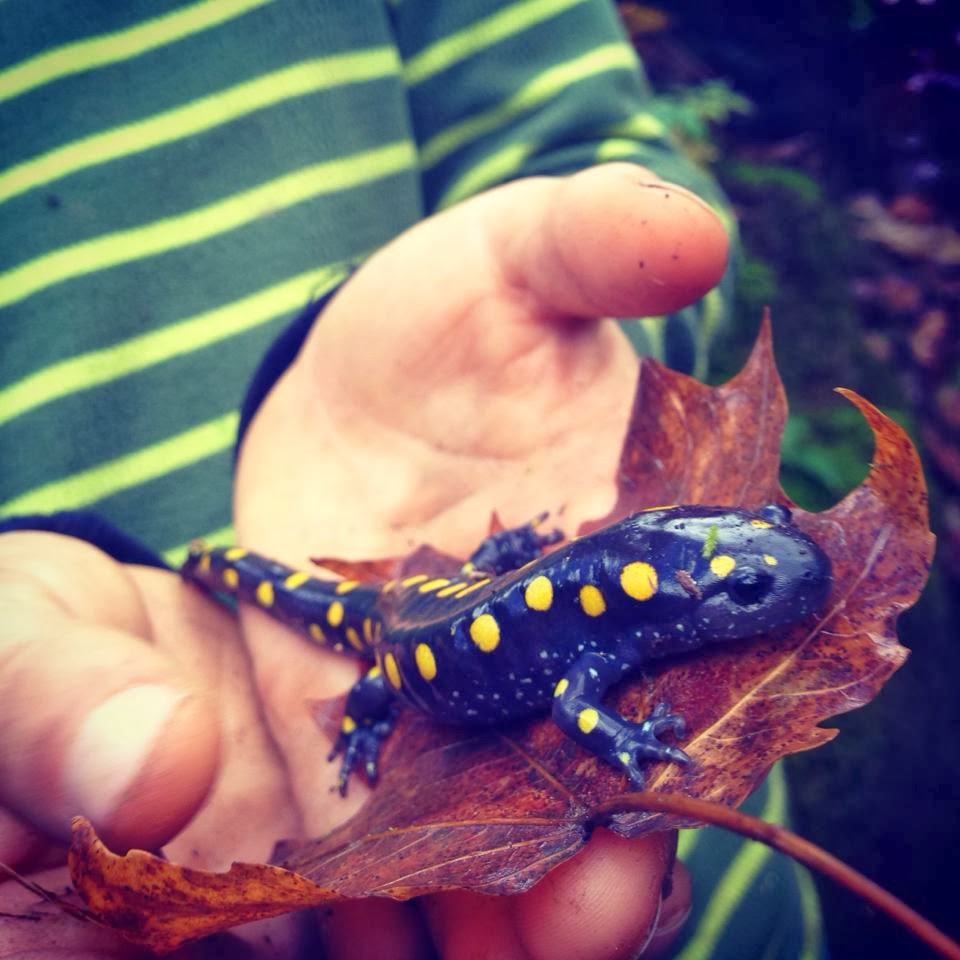 “Our educational system thinks that if they’re not tying computers into their lessons, than they’re not providing full service to their kids,” O’ Connor says.

Increased technology, both in school and at home, is a major part of Louv’s Nature Deficit Disorder theory. Studies done by The Children’s Hospital and Regional Medical Center in Seattle suggest that children who spend a majority of their time focused on electronic stimulation are narrowing their senses physiologically and psychologically.

Neuroscience has allowed us to study the brain while it’s using electronics. “When we go to our computers, when we get a text, there’s a dopamine response,” Amy Seidl, a Crow’s Path parent, as well as Environmental Studies Professor at the University of Vermont, says. “The ease of the electronic overwhelms the inertia of being outside.”

NDD acknowledges how the replacement of outdoor play with time spent using electronics impacts childhood development. With our younger generation using electronics so often, there has been an upward trend of myopia, also known as near-sightedness.

A practice utilized at Crow’s Path that works to engage children’s senses is a practice called ‘sit spot’. Each student picks a place in the woods that they visit weekly, to observe the sounds, smells, and sights of the woods around them. During sit spot, all of the children, to my surprise, are able to sit quietly, relaxed and observant.

Jennifer Harris, another Crow’s Path parent, respects the education that her daughter receives at Crow’s Path. “As a parent, I value learning about the natural world as much as I do math and reading,” Harris says. “They don’t have to be separate, right? I want [my daughter] to be able to understand the natural world.”

The Crow’s Path curriculum suggests that capturing local nature in lesson plans is important to nature connection. The Amazon, endangered pandas, and saving the polar bears are frequent topics taught to children about the environment in traditional schools, yet it is rare that students will encounter these in their lives.

Any given Crow’s Path student knows not to eat the poisonous Canada yew berries growing on the west side of the trail, how to avoid poison ivy, and that they can carve the branch of quaking aspen easier than an oak. O’Connor and his team make place-based education a priority at Crow’s Path. His students can walk through the forest with a level of confidence that people twice their age may never achieve.

“I think it’s important for children to be connected to the natural world,” Harris says of her daughter and her peers. “If they become totally disconnected, they may make future decisions that are not good for our rivers, plants, and animals.”

If the correlation between a lack of time spent outdoors and the increasingly common physical and mental health issues youth are currently experiencing is more than just a coincidence, programs like Crow’s Path could be just the ‘cure’ NDD-believers are searching for.

Reconnecting youth with nature doesn’t have to be complicated. Nature Deficit Disorder or not, the natural world can be sought out as a place of wisdom and wonder. The process of nature connection can be as involved as an overnight family hiking trip to the mountains, or even seeking out the nearest nature connection program; or it can be as easy as learning the names of the trees down the road, or a simple stroll through the woods.

Melanie Wetmore is an Environmental Studies student at UVM, with an interest in both education and journalism. She was an all-star intern for us.